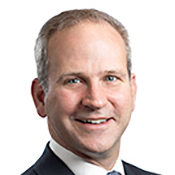 Ross M. Cowan is a Senior Managing Director and is responsible for sourcing and executing real estate equity and debt investment opportunities in the United States. Mr. Cowan is based in New York and is a member of the firm’s Investment Committee. Prior to joining Northwood Investors, Mr. Cowan was a Managing Director at Transwestern Investment Company, a Chicago-based real estate private equity firm. Since 1999, Mr. Cowan’s primary focus was executing real estate investments on behalf of the firm’s series of discretionary investment vehicles, Aslan Realty Partners I – III, aggregating over $1.9 billion in committed equity capital. Read more. 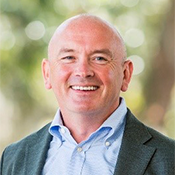 Scott grew up in Ayr, Scotland, and started working in hotels at the age of 12. He received his MBA from Henley Management College, located on the outskirts of London. Upon graduation, he relocated several times as he worked his way up in the luxury hotel industry. Over the course of his career, he has lived on 3 different continents and in 7 different countries including France, Uzbekistan, and Slovenia. He has worked at prestigious luxury hotels around the world including The Ritz Hotel in London, the Essex House New York, and most recently as the General Manager of one of the top-rated hotels in the world, The Dewberry Charleston. Read more. 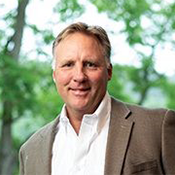 Mr. Duckett oversees Cliffs Clubs, Cliffs Land, and Cliffs Realty entities and operations on a day-to-day basis. Rob has over 30 years of experience working in the hospitality management industry, 23 of which has been in private club management. He joins The Cliffs after 16 years with Discovery Land Company, most recently serving as General Manager and Chief Executive Officer of Mountaintop Golf and Lake Club in Cashiers, NC. Read more. 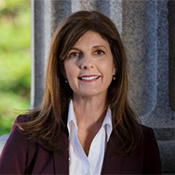 Pamela Sue Evette of Travelers Rest was elected as the 93rd Lieutenant Governor of South Carolina on November 6, 2018. Prior to her election as the first female republican lieutenant governor of South Carolina, Evette founded Quality Business Solutions, Inc. (QBS), a payroll, human resources, and benefits services firm headquartered in Travelers Rest. Under her leadership as President and CEO, QBS has grown exponentially, going from start-up to earning a spot on the Inc. 5000 listing of the nation’s fastest growing small businesses. Her company has also been repeatedly honored among the fastest growing and best places to work in the State of South Carolina. Read more. 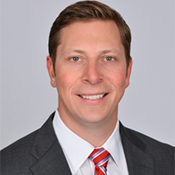 Jonathan Grzyb has served as CEO of Conrex since February 2018 and is responsible for the day-to-day management of the business. Prior to joining Conrex, Mr. Grzyb was President of Multifamily Investments at Corigin Real Estate Group where he oversaw the investment of the firms equity into a niche value-add multifamily strategy in New York City while building a team of disciplined property management professionals. Before entering the real estate profession, Jonathan was an active duty officer in the United States Coast Guard. Jonathan holds a Bachelor of Science with high honors from the United States Coast Guard Academy and a Master of Business Administration from Harvard Business School. He is a first generation college graduate and is passionate about leveling the playing field for low-income first generation college students. He lives in Charleston with his wife and three children. 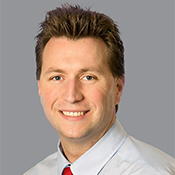 As Director of Development for Samet Corp., Brian Hall works directly with local, national, and international clients to develop industrial projects beneficial and tailored to each client’s projected growth and operational strategy. His expertise includes 12 years of industrial development, including development of more than 5+ million square feet of facilities on over 2,000 acres. He is currently working on over one million square feet of industrial space in six spec. buildings across the Carolinas. Brian’s work has brought him recognition from the Triad Business Journal where he earned a 40 Under 40 Award in 2011, and a Commercial Real Estate Deal Maker’s Award in 2019. He resides with his wife and three children in Oak Ridge, NC.

Daniel Kowalski, Counselor to the Secretary of the Treasury (Wednesday Closing Keynote) 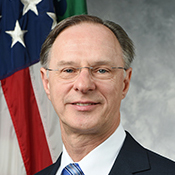 Daniel Kowalski currently serves as a Counselor to the Secretary of the Treasury.  In this role, Dan advises the Secretary regarding Treasury’s efforts to drive the Administration’s domestic policy agenda. His particular areas of focus are budget and fiscal policy; health, education and welfare policy; tax policy; and infrastructure policy.  From June through November, 2016, Dan served in several roles in the Trump campaign in New York City with an emphasis on these domestic policy issues. Dan has 30 years of experience in fiscal policy at the federal, state, and local levels of government. Prior to Treasury, Kowalski was Deputy Staff Director of the Republican staff of the Senate Budget Committee.  He also served as the Director of Budget Review for the Republican staff of the House Budget Committee.  In those two positions, Dan helped shepherd several balanced budgets and reconciliation bills through the U.S. Congress. Read more. 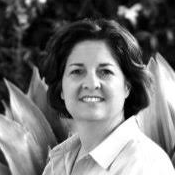 Lisa’s 25+ years of experience in adaptive reuse, mixed-use and restoration brings a creative approach to urban infill. Her design approach is based on promoting connectivity and social interaction, respecting historic and cultural resources and valuing sustainable design. Lisa uses research and analysis to create well-informed designs that enhance the quality of the community. 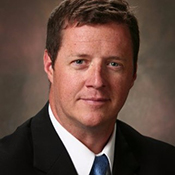 Based in Charleston, SC, Mr. Mathis leads SunCap’s development efforts, overseeing industrial and office projects across the Southeast region. He
most recently delivered the 215,000-square-foot Tristone Flowtech manufacturing facility in Mooresville, North Carolina as well as two speculative projects totaling 400,000 square feet in Spartanburg, SC and Charleston, SC. Prior to joining SunCap, Mr. Mathis was Director of Industrial Development
for WestRock Land & Development where he was responsible for managing the company’s industrial real estate efforts. While at WestRock, he was
involved in the vertical development of approximately 1 million square feet of Class A industrial space and facilitated land transactions totaling more than $85 million. Read more. 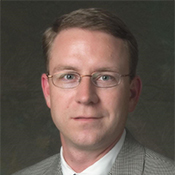 Byron Miller is Director of Regional Sales for the South Carolina Ports Authority, where he is responsible for leading cargo sales and projects, directing the marketing and sales support strategy, and delivering container volume growth. Byron joined the Ports Authority in 1993, serving in leadership positions in public relations, strategic planning and environmental.  In 2012, he moved to the commercial division as director of marketing & sales support and assumed his current role in December 2018. A South Carolina native, Byron has been an active volunteer with various professional associations and community organizations.  He is also a graduate of Leadership South Carolina, Leadership Charleston and Furman University’s Diversity Leaders Initiative.  In 2007, Byron was selected the Charleston region’s “Transportation Leader of the Year,” and he was also named the Propeller Club’s 2005 Member of the Year. Read more. 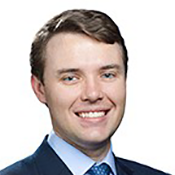 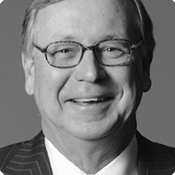 Philip is a pragmatic idealist who believes that it is possible to do good while doing well. For nearly 30 years, Philip has worked to produce and maintain multifamily rental housing that is affordable to the workforce. During this time, he has served in various roles at a number of real estate companies including being Chairman of a public company, CFO of both a private and public company, and a Board Member and Audit Committee Chairman for two public companies. He has extensive experience and expertise in the areas of development, acquisition, rehabilitation, management, operation, financing, tax and legal issues of multifamily housing. Read more. 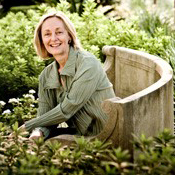 Diana has more than 40 years of real estate experience that have provided her with background in all aspects of real estate marketing, strategic planning, and market research. She has the unusual ability to translate market intelligence to specific development opportunities by understanding why people buy, how people live, work and recreate and the role of the built environment in their day to day lives. She has been fortunate to work with the best community developers, planners and consultants in the business. Clients call upon Diana to help them develop strategies, create unprecedented products, programs, and places or just to think about difficult challenges they are facing. And turnabout is fair play. Our clients and network of industry professionals are a valued knowledge resource. Diana is a good listener. Listening, observing and years of practice have honed creative brainstorming and facilitation skills. Read more. 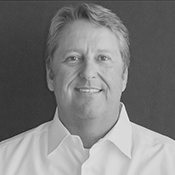 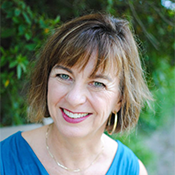 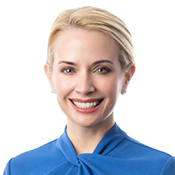 Investigate South Carolina’s largest economic development deals of the past 20 years, and chances are Stephanie Few played a role in making them happen. One of the biggest assets she brings to clients is her familiarity with local and state decision-makers throughout the Southeast, and particularly in South Carolina, where Stephanie had previously served as the City of Charleston’s Director of Economic Development. When the New York Times profiled Charleston’s economic development boom in 2017, Stephanie was one of the local leaders the Times turned to for insight. Stephanie works closely with domestic and international companies seeking to expand or relocate operations to the Carolinas and the Southeastern United States. Read more.