ZOOM
We hope you will be able to join ULI South Carolina Upstate members for this informative “Lunch & Learn” with David Edwards, President/CEO of Greenville Spartanburg Airport. Kyle Snipes, Director of Business Development, Harper Construction will moderate.
Free to ULI Members, $25 for non-members. 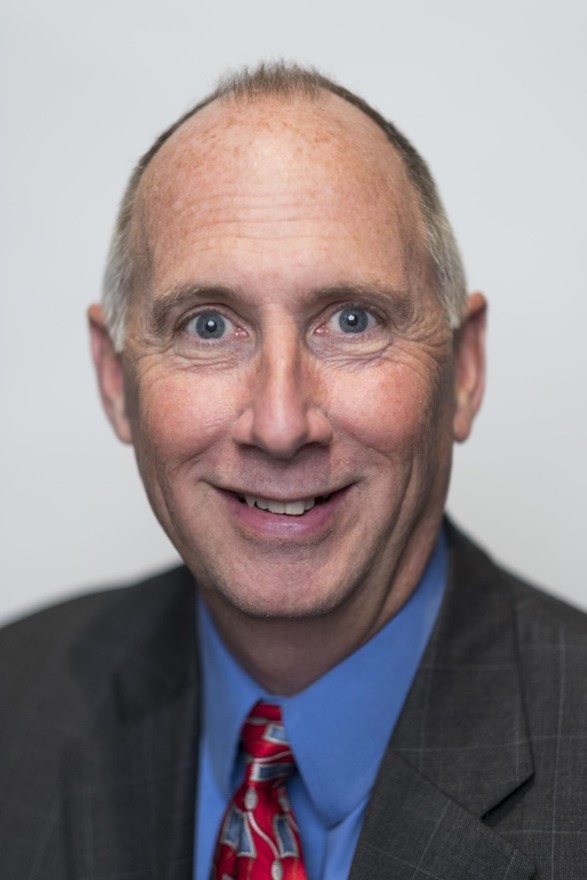 David N. Edwards, Jr. has more than thirty years’ experience in airport management with strong credentials in the areas of business development, properties, governmental affairs, operations, and international marketing. Mr. Edwards has served as the President/CEO of the Greenville-Spartanburg Airport District since July 2009. He is responsible for the overall administration and development of the Greenville-Spartanburg International Airport (GSP). Under his leadership, passenger traffic has almost doubled, and the airport secured nonstop all-cargo service to Germany. He is also responsible for establishing and implementing a Terminal Renovation/Modernization Program for GSP which resulted in the investment of $127 million in the terminal between 2012 and 2017.
Immediately prior to relocating to Greenville-Spartanburg, Mr. Edwards served as the Airport Director of the
Asheville Regional Airport Authority for almost six years. Mr. Edwards also served as the Executive Director of the Titusville-Cocoa Airport Authority. He spent twelve years with the Greater Orlando Aviation Authority and started his aviation career with the Dade County Aviation Department.
Mr. Edwards is a past Chairman of the Board for Airports Council International-North America (ACI-NA), a past Board of Director for ACI World, and a past Chairman of the Small Airports Committee for ACI-NA.
He has served as President of the North Carolina Airports Association and is a past President of the Southeast Chapter of the American Association of Airport Executives. He also serves/has served on Boards of the Greer Development Corporation, Gibbs Cancer Center, Upstate SC Alliance, Greenville Chamber, VistGreenvilleSC, and Spartanburg CVB. He is an Accredited Airport Executive by the American Association of Airport Executives. Mr. Edwards holds a bachelor's degree in Aviation Management from the Florida Institute of Technology.

Get the big-picture thinking and actionable insights you need – now.

Workplace Health, Safety and Wellbeing during the COVID-19 Pandemic (a webinar from ULI Madrid)

Online Webinar Spain
This event will be hosted online.
SPAIN

This four-session educational series is presented in one-hour topical segments by the ULI Greenprint Center for Building Performance.